By Morpheus In The Shieldmaiden Blog 9 comments

Yes, the topic I’m writing about today is blood sacrifice. Do I have your attention?

First, I have this to share with you. The Coru Cathubodua (the Morrigan priesthood I serve with) has joined forces with Solar Cross Temple to organize a blood donation effort for the upcoming PantheaCon 2013 Pagan convention, in connection with our Morrigan devotional ritual also planned there. We are encouraging convention participants who are able, to donate blood in the Morrigan’s name as an offering to Her and an act of kinship with our fellow humans who need blood donations. (Or, if you happen not to want to give in Her name, feel free to give in the name of your own deities, or just give.) Blood donors at the convention will receive special badge ribbons so you can proudly display your heroic gift and encourage others to do likewise, such as: “I GAVE HERO’S BLOOD” and “I GAVE BLOOD FOR THE MORRIGAN”. 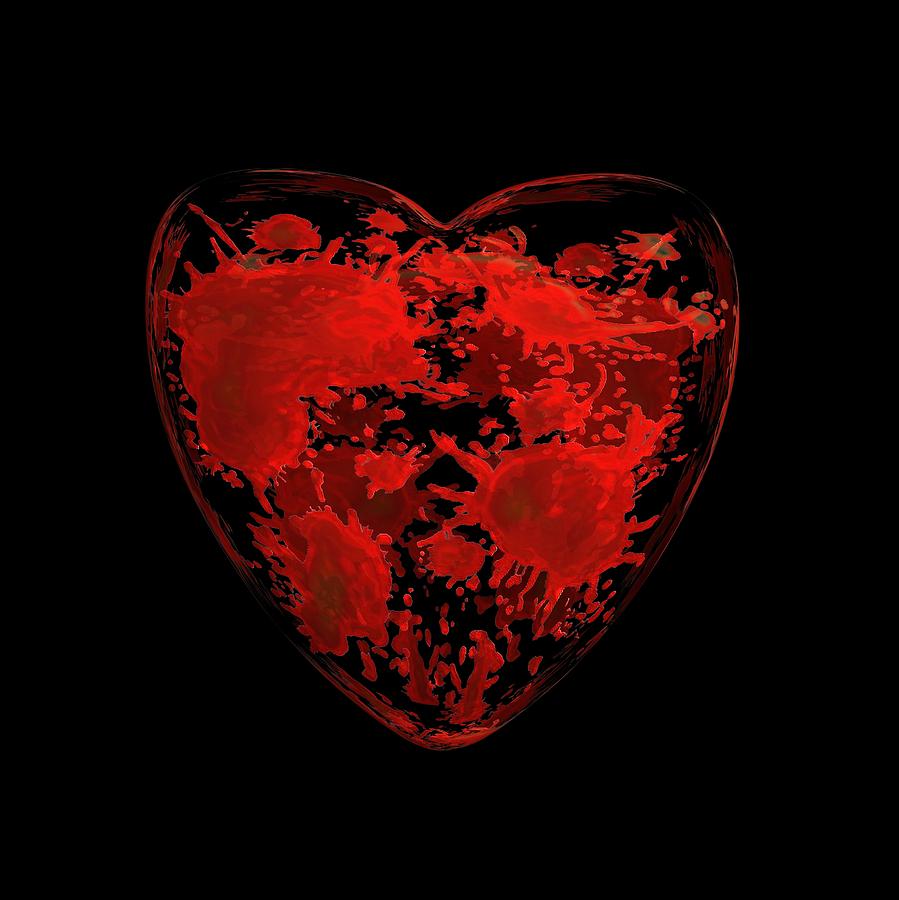 We are working with Blood Centers of the Pacific as our blood collection agency. For Saturday and Sunday of the convention, a bloodmobile will be on site receiving blood donations raised by this effort. In order to ensure that the Blood Center can allocate enough staff to serve the need, it’s best if donors can sign up in advance for their blood donation appointment. You can sign up online, even with a guess as to what time you want to donate – it’s easy to reschedule your appointment online if you should need to do so when the PantheaCon schedule is announced.

The website is bloodheroes.com. To sign up for a donation appointment for the PantheaCon drive, go to the website and register yourself as a donor. Then go to the ‘Donate Blood’ page, and enter our sponsor code ‘PCon’. You can then select your preferred appointment time for Saturday or Sunday during the Con.

The earlier folks sign up to donate, the more staff capacity the Blood Center will be able to allocate, so please sign up early, even if you expect to have to change your appointment.

Why do this? The simple answer is that blood donation is a medical necessity, and countless lives are saved by donated blood every single day. You may not have money to donate to causes, but you can help your human kin immensely by donating blood.

To delve a little more into the subject of this post, there is a spiritual basis for the act as well. Our initial inspiration for this blood drive came during a creative meeting when the group of us (the Coru Priesthood and Thorn of Solar Cross) were meditating on our theme for the Morrigan devotional ritual at the con. In meditation, the images that kept coming up for me and others were blood and kinship. The Morrigan wants blood, I thought to myself. Surprise, surprise.

Blood and kinship. In some contexts, the two are synonymous. We say that we share blood with someone if we are familially related to them, if we are ‘blood kin’. Sharing blood is also understood as a way to establish kinship where it does not exist from birth: the old blood brotherhood or sisterhood. Why does this work (or to look at it another way), why is it believed to work? Because our blood is the essence of our life – it is the vehicle and condensed liquid form of life force. To share that is to be kin.

In ancient times, blood was also understood by many peoples as the ultimate gift to the Gods. Because, again, blood is life force, and many ancient peoples believed that the Gods needed to be fed life force in order to maintain the kinship bond between human and divine. Thus we see substantial evidence that the Pagan Celts practiced blood sacrifice through the sacralized killing of human and animal victims and offering their life force to the Gods. We moderns like to avert our gaze from this, and often prefer to skim over that aspect of Celtic culture, but it is there. Bodies preserved in peat bogs showing every sign of ritual killing. Altars with traces of blood remaining embedded in the stone. Contemporary accounts by observers pervasively describing the sacrifices.

I feel it’s important to tease out the threads here. I think it is right and good that we have abandoned human sacrifice, but I also think that these ancient religious practices still show us something important about how to feed our kinship with the Gods. Undoubtedly, there are many ways to feed that kinship without spilling blood: libations, prayer and praise, food offerings, acts of dedication, effort in Their names; and endlessly more. And yet, undoubtedly the most intimate of offerings must be the life force of the body. That is the powerful truth I’d like to bring forward from the ancient practice.

We can offer life force to the Gods directly and intimately, without ending the life that gives it, and while upholding our modern ethic that says only the owner of that blood has the right to shed it. And here is one way. Offering your own blood in Her name (or in the name of your own Gods) while giving it to sustain the life of the people. To sacrifice means, literally, ‘to make sacred’. And it also makes kinship.

Note: There are eligibility restrictions on who can give blood. Here is a link to find out if you are eligible. As you may note, there is a very severe restriction listed prohibiting any man who has had sex with another man since 1977 from donating blood. As I understand it, that rule has been applied to anyone who has had sex with such a man as well. Many people feel this is a homophobic and excessive restriction, and a petition will be on site at the donor information table, along with information about how you can help in the effort to change this ruling.